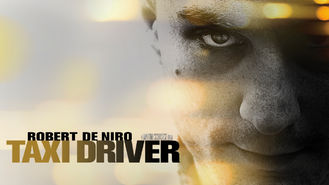 Not in Philippines but still want to watch Taxi Driver?
No Problem!

While looking out for a misguided child prostitute, an unhinged cabbie descends into madness while grappling with society’s moral decline. He drives in the nation's most crowded city ... and is utterly alone. This man's desperation will prove deadly.