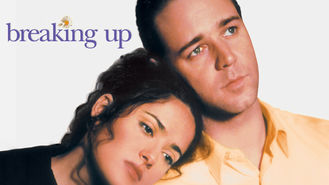 Not in Philippines but still want to watch Breaking Up?
No Problem!

This series of charming vignettes reveals the on-again, off-again relationship between two modern lovers who fluctuate between euphoria and ennui. Break up, make up, break up. It's the story of their lives, but they're hoping for a happy ending.