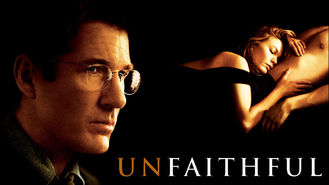 Not in Philippines but still want to watch Unfaithful?
No Problem!

Connie escapes the content but boring life she has with her devoted husband when she starts up an all-consuming affair with Paul. A bored married woman learns steamy affairs don't just end. There's still the guilt. And the jealousy ...