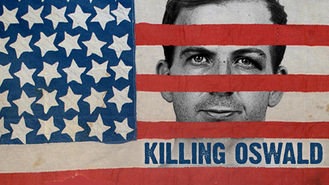 Not in Philippines but still want to watch Killing Oswald?
No Problem!

This documentary takes an alternative look at the assassination of President John F. Kennedy by focusing on the secret history of Lee Harvey Oswald. He was the lone gunman who killed Kennedy -- or was he? Sometimes the known facts just don’t add up.