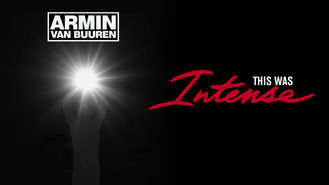 Not in Philippines but still want to watch Armin van Buuren: This Was Intense?
No Problem!

Armin van Buuren: This Was Intense

Celebrity DJ and producer Armin van Buuren mounts an ambitious spectacle of a tour, bringing it to half a million people around the globe. Taking the sounds of one of the world's biggest DJs all over the world makes for a jolting journey.