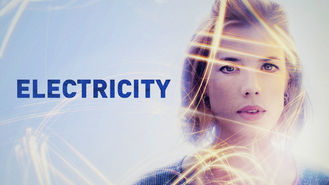 Not in Philippines but still want to watch Electricity?
No Problem!

In the wake of her mother's death, epileptic Lily goes in search of her errant younger brother and relives memories of her traumatic past. When she has a seizure, it's like falling down a rabbit hole. But her world is as far from Wonderland as you can get.