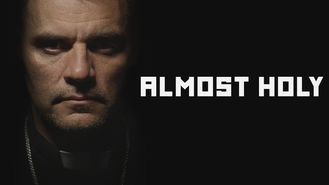 Not in Philippines but still want to watch Almost Holy?
No Problem!

A Ukrainian pastor has earned admirers and detractors alike for abducting homeless, drug-addicted kids and forcing them into rehab. His results are admirable, his methods controversial. How thin are the lines between saint, vigilante and kidnapper?