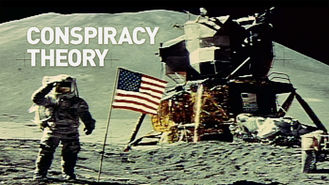 Not in Philippines but still want to watch Conspiracy Theory: Did We Land On The...?
No Problem!

Conspiracy Theory: Did We Land On The...