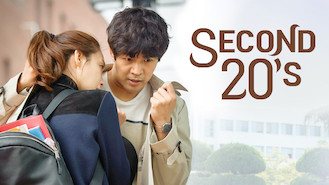 Not in Philippines but still want to watch Second 20s?
No Problem!

Facing major changes, a mother realizes it's time to live for herself and decides to enroll in college, where she finds her dream as well as new love. It's been 20 years since she gave up everything to become a wife and mother. But it's never too late to start over.