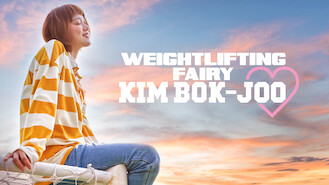 Not in Portugal but still want to watch Weightlifting Fairy Kim Bok Joo?
No Problem!

A competitive swimmer crosses paths with his childhood friend, a rising weight lifting star, and realizes that she has a secret crush on his cousin. Pursuing her dream was the only thing she knew -- but she may find there’s more to life than training and competing.