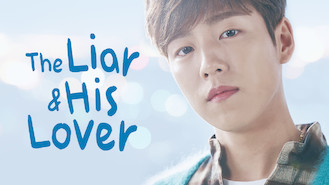 Not in Portugal but still want to watch The Liar and His Lover?
No Problem!

The Liar and His Lover

A talented singer falls in love at first sight with a music prodigy who has an affinity for lies -- and a knack for being a hit-making producer. He doesn't think much of the starry-eyed girl who's head over heels for him at first. Then he hears her sing.