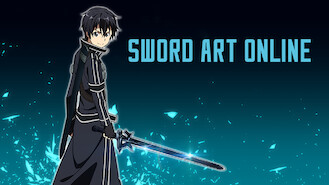 Not in Singapore but still want to watch Sword Art Online?
No Problem!

A video game whiz helps create a new technology that enables players to guide their online avatars with their own bodies -- but a dark twist emerges. Thousands trapped inside a game. Only he can free them -- but he'll have to risk his life trying.