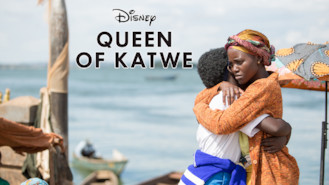 Not in South Africa but still want to watch Queen of Katwe?
No Problem!

Bolstered by a devoted mentor, 9-year-old Ugandan girl Phiona Mutesi takes aim at becoming a chess champion in this drama based on a true story.