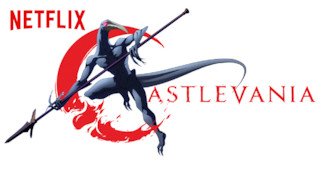 Not in South Africa but still want to watch Castlevania?
No Problem!

A vampire hunter fights to save a besieged city from an army of otherworldly beasts controlled by Dracula himself. Inspired by the classic video games. Trevor Belmont isn't the man he used to be. But he's all that stands between humanity and Dracula's fury.