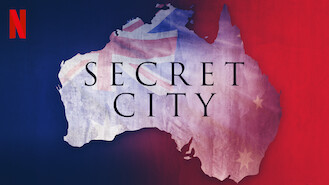 Not in South Korea but still want to watch Secret City?
No Problem!

A relentless muckraker pushes for truth and transparency in Australia’s corridors of political power, despite threats to her life and career. To expose the truth behind her government's brazen deceits, she'll risk everything -- including her life.