How to get American Netflix in South Korea

September 2020 Update: Want to learn how to get American Netflix in South Korea? Check out get-american-netflix.com for information on how to change your Netflix country to the USA or to one of 5 other countries and watch international Netflix! Don't miss out on thousands of movies and TV shows that you can't get in South Korea.

Get American Netflix in South Korea

Netflix doesn't do a great job showing new titles as they arrive in different countries. This site is constantly checking for new titles (movies and TV shows) around the world, and is updated numerous times a day with the newest releases. We've recently added Netflix India, Pakistan, Russia, and more! Perfect for users in South Korea, but also for users of Netflix-country-switching systems. 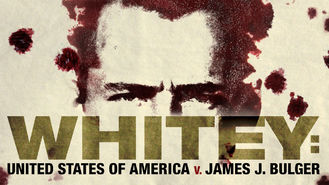 Acclaimed documentarian Joe Berlinger lays bare the real story of South Boston crime boss James "Whitey" Bulger, including his sensational 2013 trial. It took decades to bring a violent mobster to justice. With the FBI in his corner, he was above the law. 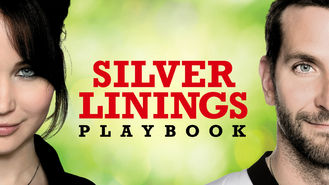 After a stint in a mental hospital, Pat moves in with his parents and tries to win back his wife, until he meets a woman who's as unstable as he is. Their average day consists of football, dancing and prescription meds -- an unusual combo for an unusual duo. 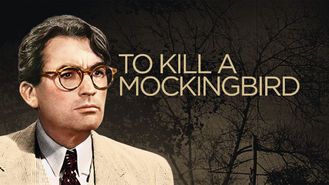 To Kill a Mockingbird

Atticus Finch defends an innocent black man against rape charges but ends up in a maelstrom of hate and prejudice. A valiant lawyer, a black man falsely accused. Seen through the eyes of a feisty girl, innocence and injustice collide. 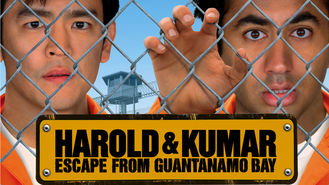 Harold and Kumar jump on a plane to catch up with Harold's love interest but must change their plans when Kumar is accused of being a terrorist. Terrorism, prison and the Ku Klux Klan. Not quite the relaxing vacation these two stoners were expecting ... Burned out and broke, Manchester cabby Vince becomes a driver for a crime gang, and his fateful decision puts him on a collision course with murder. For one miserable cabby, it was just a matter of time before a life of crime started to look good. 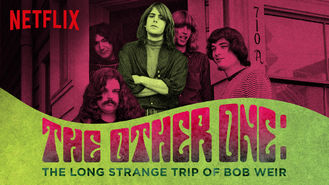 This chronicle of Bob Weir highlights his brotherhood with Jerry Garcia and his success as a member of one of the world's most influential bands. Jerry Garcia is not the only Grateful Dead member who had a long, strange trip through life. 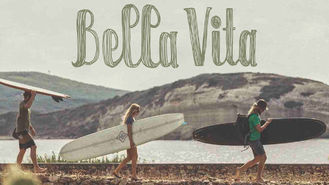 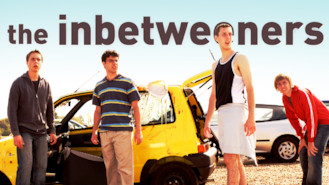 This rib-tickling series follows four English lads as they try -- and fail spectacularly -- to navigate the wretched no-man's land of adolescence. They're not cool. They're not misfits. Life's not always easy in the no-man's land between high school cliques.

This rib-tickling series follows four English lads as they try -- and fail spectacularly -- to navigate the wretched no-man's land of adolescence. They're not cool. They're not misfits. Life's not always easy in the no-man's land between high school cliques. Forsaking London for the rustic landscapes of Wales, a police detective with a troubled soul finds himself in a place with secrets as dark as his own. Being a cop in London is murder. A village in Wales sounds like a good beat. But murder never takes a holiday. 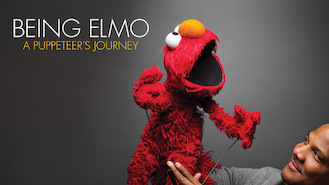 Being Elmo: A Puppeteer's Journey This comedy series centers on the life and struggles of Warwick Davis, an accomplished dwarf actor who plays a fictional version of himself. He may be small, but in the talent world, this agent is huge. One catch, though: He's got dibs on all the good parts. 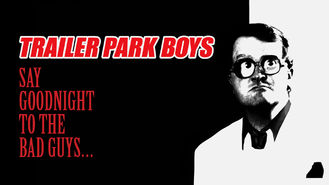 A year after the Season 7 finale, the boys are poised to live the good life. But an old enemy throws a wrench in things once again. They've seen enough Al Pacino movies to know you have to hide your loot. Regrettably, they're not Al Pacino.

A year after the Season 7 finale, the boys are poised to live the good life. But an old enemy throws a wrench in things once again. They've seen enough Al Pacino movies to know you have to hide your loot. Regrettably, they're not Al Pacino. This documentary follows oceanographer Sylvia Earle's campaign to save the world's oceans from threats such as overfishing and toxic waste. Our world is 70% sea, but our waters are in deep trouble. Meet the woman who lives to save Earth's dying oceans. 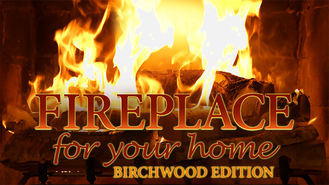 For the first time in 4K Ultra-HD, everyone's favorite Yuletide fireplace snaps and crackles in crystal clear, high-def holiday warmth. From match to ashes, it's the perfect holiday treat. Great for parties, romantic nights at home or family gatherings.