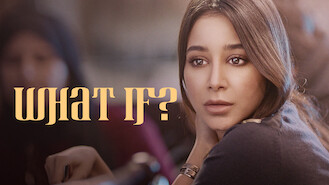 Not in Sweden but still want to watch What If??
No Problem!

Four individuals at a crossroads in life are given the chance to take both paths, and decide which road is best for them. Four separate lives. Two distinct paths. They've made their choices -- but wonder what could have been.