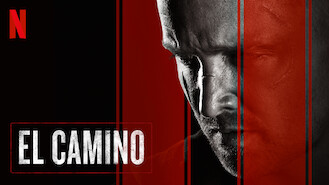 Not in Taiwan but still want to watch El Camino: A Breaking Bad Movie?
No Problem!

Did you know you can access Netflix USA, Canada, Netherlands, Japan, and Germany from Taiwan or anywhere else worldwide? A few easy steps and you'll at least double your Netflix catalogue