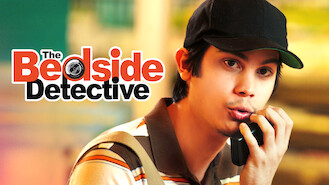 Not in Thailand but still want to watch The Bedside Detective?
No Problem!

An apprentice private detective is hired to gather evidence of a wealthy man's infidelity but falls in love with his target's adorable girlfriend. His job was to dig up dirt on her. Now he's risking everything to protect her from herself.