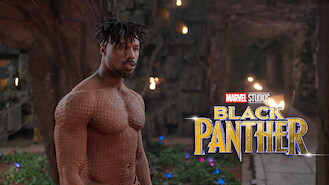 Not in Thailand but still want to watch Black Panther?
No Problem!

T'Challa, the superpowered new leader of the hidden, highly advanced African nation of Wakanda, strives to protect his home from enemies old and new. He's a warrior. A superhero. And a good man. But it's hard for a good man to be king. Doing what's right will take all his power.