Is The Terminal on Netflix in the USA? 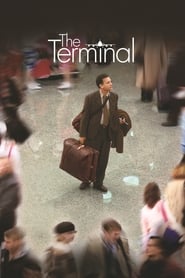 Yes you can watch The Terminal (2004) in the USA, but not without unlocking it.

Thousands of them! The Terminal is one of them.

How to Unlock The Terminal in the USA

Viktor Navorski is a man without a country; his plane took off just as a coup d'etat exploded in his homeland, leaving it in shambles, and now he's stranded at Kennedy Airport, where he's holding a passport that nobody recognizes. While quarantined in the transit lounge until authorities can figure out what to do with him, Viktor simply goes on living – and courts romance with a beautiful flight attendant.

Where to watch The Terminal in the USA

Netflix has The Terminal available in other countries around the world, but hides it from subscribers in the USA.

Unlock The Terminal in the USA

The Terminal can be streamed on Netflix in these countries 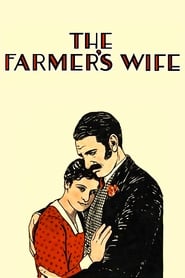 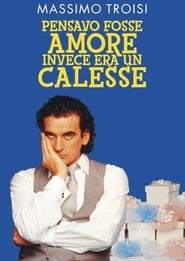 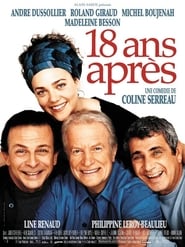 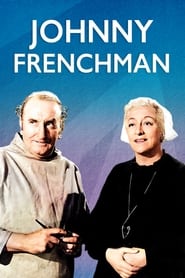 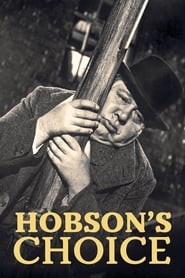 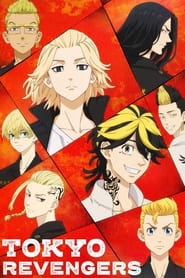 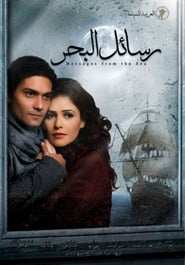