How to get American Netflix in Costa Rica

October 2020 Update: Want to learn how to get American Netflix in Costa Rica? Check out get-american-netflix.com for information on how to change your Netflix country to the USA or to one of 5 other countries and watch international Netflix! Don't miss out on thousands of movies and TV shows that you can't get in Costa Rica.

Get American Netflix in Costa Rica

Netflix doesn't do a great job showing new titles as they arrive in different countries. This site is constantly checking for new titles (movies and TV shows) around the world, and is updated numerous times a day with the newest releases. We've recently added Netflix India, Pakistan, Russia, and more! Perfect for users in Costa Rica, but also for users of Netflix-country-switching systems. 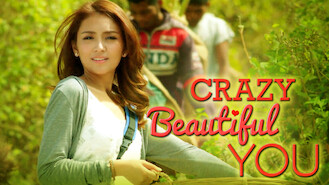 A rebellious daughter accompanies her mother on a medical mission where she falls for the handsome politician's son assigned to be her chaperone. She's a spoiled, rebellious rich-kid. He's a poor but ambitious guy. But they have more in common than they realize. 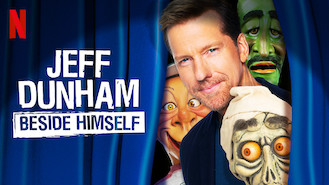 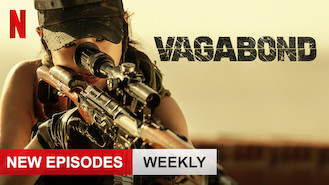 When his nephew dies in a plane crash, stunt man Cha Dal-geon resolves to find out what happened, with the help of covert operative Go Hae-ri. 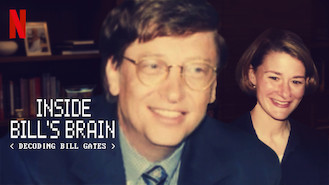 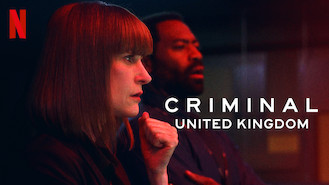 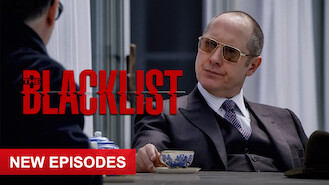 After turning himself in, a brilliant fugitive offers to help the FBI bag other baddies, but only if rookie profiler Elizabeth Keen is his partner. Intelligent, charming, completely ruthless. He's turning himself in to the FBI. With a few conditions. 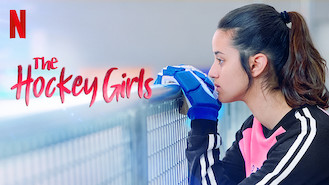 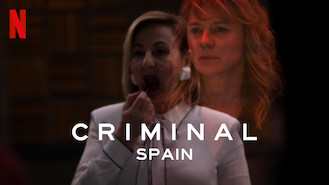 Psychological games abound between detectives and suspects in a tense interrogation room, where the search for answers sometimes comes at a moral cost. These interrogators are seeking the truth. But occasionally, they might have to lie to find it. 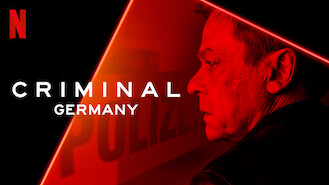 In the interview room, detectives go head-to-head with suspects and try to get to the truth -- even if it means breaking the rules and risking it all. The deed is done. But the investigation is only deepening behind closed doors. So let the mind games begin. 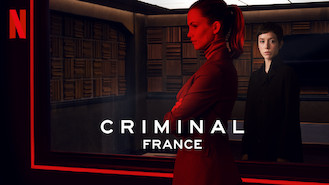 Secrets emerge and entire cases unravel inside a police interview room in Paris, where suspects and investigators face off in an intricate dance. Nervous suspects. Tenacious cops. A two-way mirror. Inside these walls, the heat keeps rising -- until the truth comes out. 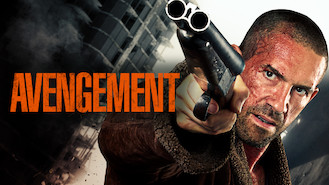 Betrayed by his loan shark brother, a hardened convict escapes from prison while on furlough to exact revenge against the people who made him a killer. He's on the run and looking for revenge. But the streets that made him a killer are still as mean as the day he left them. 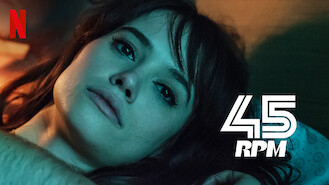 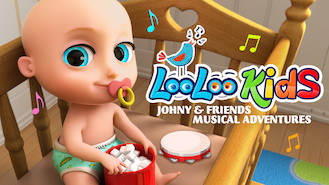 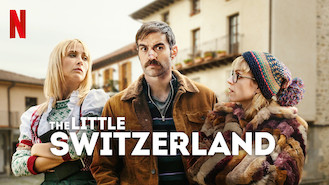 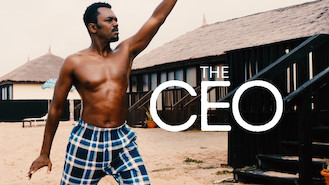 A group of executives heads to a telecommunications retreat to pick the firm's new CEO until they find themselves in a contest to win -- and stay alive. They're competing to be the next big boss. But they're learning that termination could mean death. 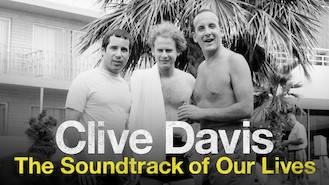