How to get American Netflix in Egypt

January 2020 Update: Want to learn how to get American Netflix in Egypt? Check out get-american-netflix.com for information on how to change your Netflix country to the USA or to one of 5 other countries and watch international Netflix! Don't miss out on thousands of movies and TV shows that you can't get in Egypt.

Get American Netflix in Egypt

Netflix doesn't do a great job showing new titles as they arrive in different countries. This site is constantly checking for new titles (movies and TV shows) around the world, and is updated numerous times a day with the newest releases. We've recently added Netflix India, Pakistan, Russia, and more! Perfect for users in Egypt, but also for users of Netflix-country-switching systems. 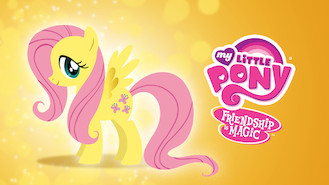 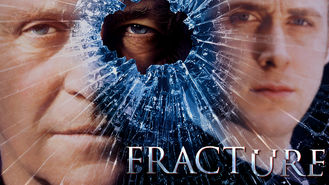 Ted Crawford, who allegedly attempted to murder his wife, is now locked in a battle of wits with a young assistant district attorney. A wealthy builder overreacts to his wife's affair. It looks like a slam-dunk case, but appearances can be deceiving. 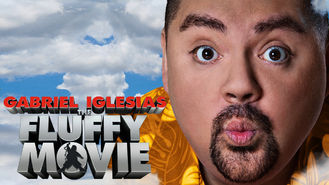 Taking the stage in San Jose, California, comic Gabriel Iglesias delivers a manic performance featuring wild stories and even wilder impersonations. The stories he tells are funny. But how he tells them (and in what voice) makes him downright hilarious. 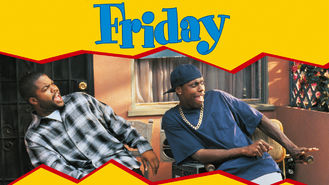 Over the course of one Friday afternoon, two pot-smoking friends get into some crazy trouble in their South Central L.A. neighborhood. It's Friday, no job, nothing to do. But a blunt and a nice view of the neighborhood can change that real quick. Set in a world of greed, betrayal, sexual intrigue and rivalry, “Marco Polo” is based on the famed explorer’s adventures in Kublai Khan’s court. An empire divided. A family torn apart by civil war. A legend who disrupts the balance of power. 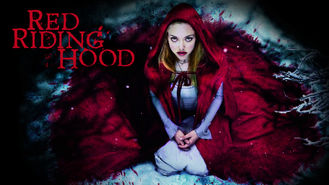 Valerie juggles a difficult romantic decision with feelings of fear and grief as her town is terrorized by a legendary werewolf. A kindhearted girl falls in love with the wrong woodcutter. And the local werewolf is on the loose. 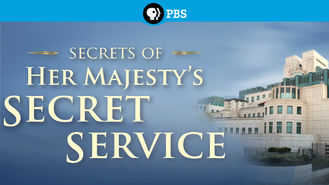 Secrets of Her Majesty's Secret Service

This documentary spotlights more than 100 years of operatives and operations in the U.K.'s secret service, the world's oldest intelligence agency. When it comes to the British government's team of real-life James Bonds, the truth is as fascinating as fiction. 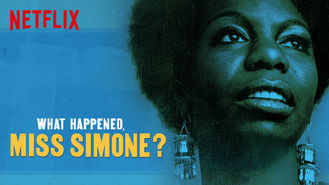 Using never-before-heard recordings, rare archival footage and her best-known songs, this is the story of legendary singer and activist Nina Simone. Nina Simone achieved fame, fortune and legend status. But she wanted more. She wanted equality. 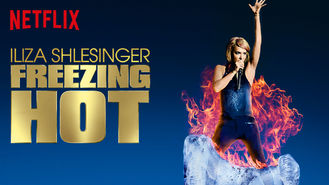 Smart and brazen comedian Iliza Shlesinger applies her fresh, laugh-out-loud perspective to the universal struggles between men and women. Pinterest, pumpkin spice and the battle of the sexes. They call it observational comedy; you'll call it hilarious. 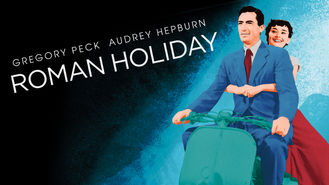 Audrey Hepburn stars as a stifled princess who slips away from her guardians and is taken under the wing of a tabloid reporter looking for a scoop. She's a princess in hiding. He's a journalist hungry for a big scoop. And then their worlds collide... 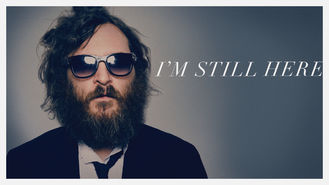 In 2008, Oscar nominee Joaquin Phoenix walked away from acting to pursue a rap career, a bizarre detour captured in detail in this "documentary." An Oscar nominee dons a beard, sunglasses and an attitude. Actor to rapper -- or just yanking our chains? 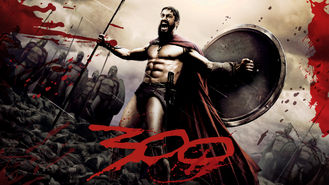 In 480 B.C., Spartan King Leonidas leads his small band of 300 soldiers against an army of more than 1 million during the Battle of Thermopylae. What they lack in numbers they make up for with brute force. Their swords will taste a lot of blood. 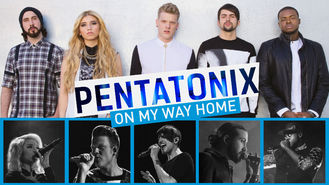 Pentatonix: On My Way Home

This concert documentary follows self-proclaimed choir nerds turned Grammy-winning vocal quintet Pentatonix on their sold-out 2015 tour. Get yourself a front-row seat for an a cappella pop group's unlikely ascension to rock-star status.