How to get American Netflix in Hong Kong

September 2021 Update: Want to learn how to get American Netflix in Hong Kong? Check out get-american-netflix.com for information on how to change your Netflix country to the USA or to one of 5 other countries and watch international Netflix! Don't miss out on thousands of movies and TV shows that you can't get in Hong Kong.

Get American Netflix in Hong Kong

Netflix doesn't do a great job showing new titles as they arrive in different countries. This site is constantly checking for new titles (movies and TV shows) around the world, and is updated numerous times a day with the newest releases. We've recently added Netflix India, Pakistan, Russia, and more! Perfect for users in Hong Kong, but also for users of Netflix-country-switching systems. 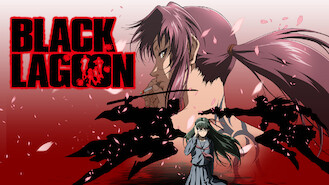 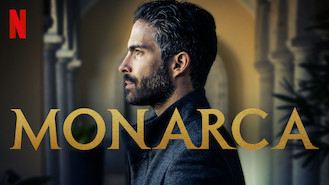 After 20 years, Ana María returns to Mexico and vies for control of her family's tequila empire as it threatens to crumble under corruption and secrets. Her family's signature cocktail? One part tequila. One part betrayal. A dash of secrets. Served on the rocks. 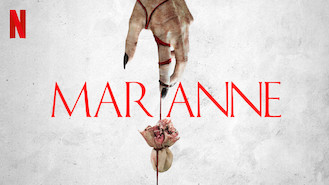 Lured back to her hometown, a famous horror writer discovers that the evil spirit who plagues her dreams is now wreaking havoc in the real world. Nightmares wrecked her youth, then made her rich. Now they’re coming to life -- and ripping her world apart. 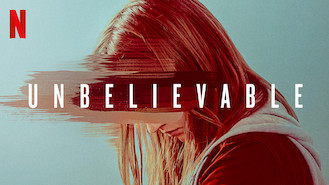 After a young woman is accused of lying about a rape, two female detectives investigate a spate of eerily similar attacks. Inspired by true events. The masked man, the attack at knifepoint: They said she made it all up. Years later, two detectives uncover the chilling truth. 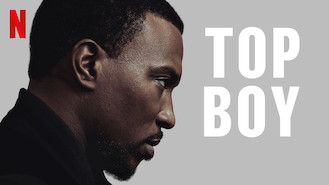 Two seasoned drug dealers return to the gritty streets of London, but their pursuit of money and power is threatened by a young and ruthless hustler. The streets they knew are paved with new threats. The road to the top can lead them to dominance -- or to death. 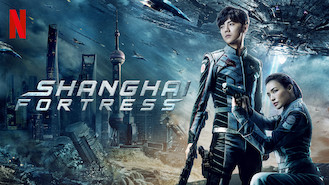 A young man falls for a heroic general and soon follows her footsteps as humans defend Earth against extraterrestrials seeking a precious energy source. Love. Survival. Sacrifice. As an extraterrestrial threat looms over humankind, courage is the last defense. 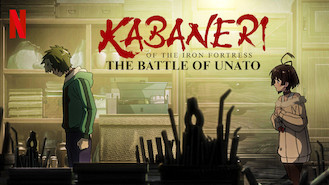 Kabaneri of the Iron Fortress: The... - Season 1

Ikoma and the Iron Fortress take their fight to the battlegrounds of Unato, joining the alliance to reclaim the region from the kabane horde. A coastal city overtaken by an undead horde more threatening than ever. Here, the kabane attack with deadly coordination. 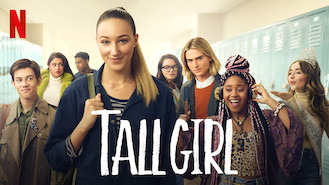 After years of slouching through life, 6-foot-1 teen Jodi resolves to conquer her insecurities and gets caught up in a high school love triangle. All her life, she's stood out. Now she just wants to blend in -- until a new crush turns her high school world upside down. 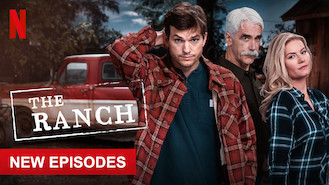 Being a pro athlete didn't pan out for Colt. Now he's helping his dad and brother keep the ranch afloat, and figuring out how he fits into the family. They drink. They swear. They sometimes fight dirty. On the Bennett family ranch, it's all about tough love. 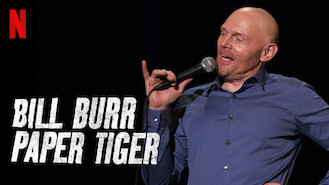 Bill Burr unloads on outrage culture, male feminism, cultural appropriation, robot sex and more in a blistering stand-up special shot in London. The world keeps changing, but he's not having it. America's king of uncompromising comedy takes his act to England. 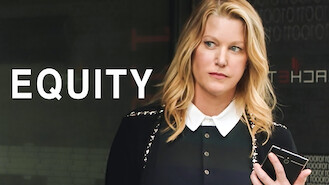 A senior investment banker must fight for her survival when scandal swirls around her handling of a tech company's high-profile IPO. 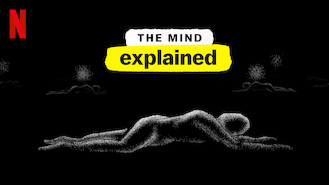 Ever wonder what's happening inside your head? From dreaming to anxiety disorders, discover how your brain works with this illuminating series. Our memories. Our fears. Our dreams. The brain controls it all. But how does it work? Explore what makes us tick. It may just blow your mind. 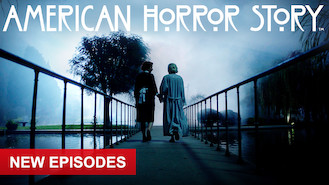 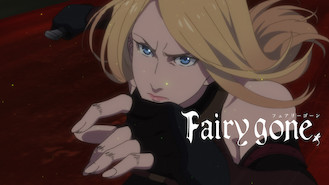 Marlya Noel joins Dorothea to investigate Fairy-related crimes and hunt for her childhood best friend Veronica, who's now an assassin bent on revenge. With former Fairy Soldiers still making trouble nine years after the war, Dorothea is there, trying to keep the uncertain peace.